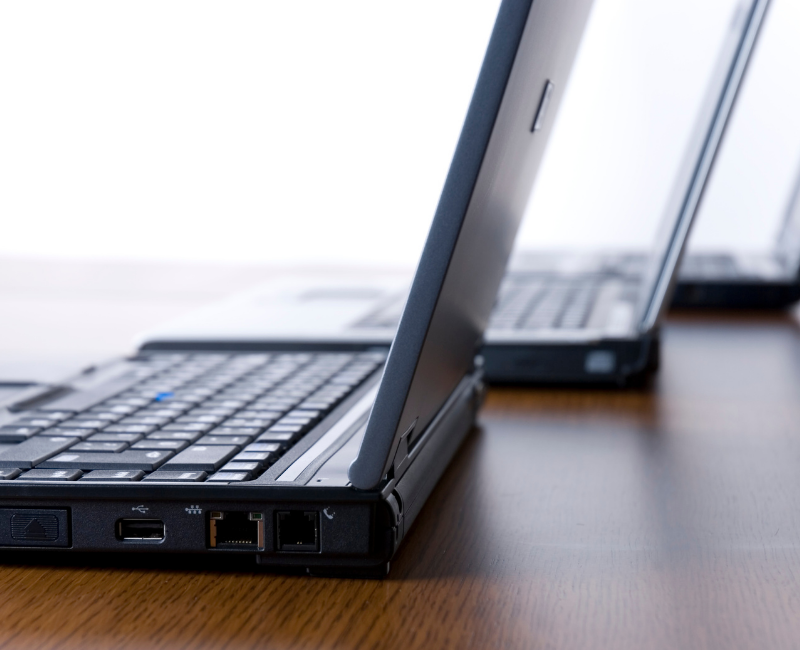 Techs4Education is pleased to have been nominated by South Swindon MP Robert Buckland, for the Levelling Up Goals Awards 2021.

The Awards recognise those people and organisations that are committed to boosting opportunity and helping to level up the UK in the wake of the pandemic. MPs throughout the UK nominated organisations from their constituencies for 14 different award categories which are focused on equality of opportunity at key life stages including Closing the Digital Divide.

Excalibur is actively involved in Swindon’s Local Laptop Scheme, set up by Mr Buckland earlier this year, to get laptops to local school pupils and local charities. To date, Excalibur and its specialist education division, Techs4Education, have refurbished and rebuilt over 50 laptops for Swindon’s pupils.

The scheme invites local businesses and residents to donate any unused or unwanted laptops for refurbishment and re-use. Local businesses in Swindon, including Excalibur Communications and SP Computers, were asked to take in the donated equipment and renovate it for re-use.

South Swindon MP Robert Buckland, speaking about the scheme, said: “I am extremely proud of this successful scheme, which has been extended to benefit local charities as well as school pupils here in the town.

“I am very grateful to all of those local residents and businesses who have donated devices; not to mention the brilliant teams at Excalibur and SP Computers who have stepped up at such a difficult time, and repaired hundreds of devices.

Peter Boucher, Excalibur and Techs4Education CEO, commenting on the initiative, says; “We are very happy to be part of this Swindon scheme that gets IT equipment into the hands of students and charities who really need it. I’d like to thank all those who have donated devices for us to refurbish, particularly our own Excalibur and Techs4Education customers who have given generously. The whole project has proven to be a virtuous circle that benefits all those involved. From ourselves, donors and end-user recipients to the environment through up-cycling.”